Dave had a penchant for foul, fresh sound.
His foppish women’s clothing made the
children chirp and bellow. 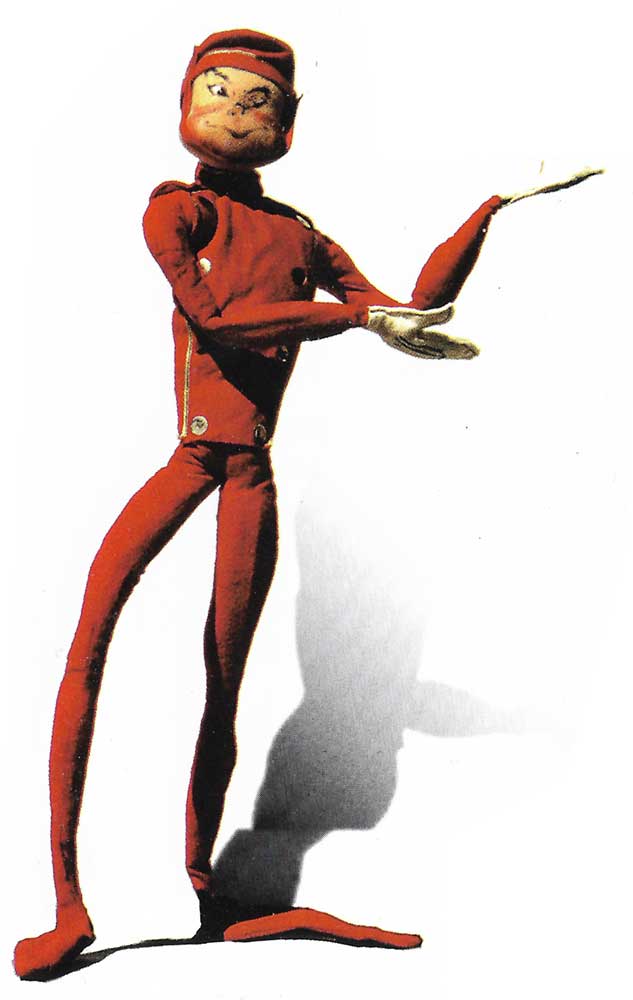 In 1994, FULL BLOWN DAVE became the first downloadable album in history. It was also FREE. Today it is still FREE and will always be FREE! This is Internet history. This is music history.

FULL BLOWN DAVE, A Western Front’s loudest release, featuring Full Blown Sound (R), was largely inspired by the 18-th century poem of the same name. The poem has been attributed to Sir Thomas Rampling Cluxton, who founded a utopian colony on the Greek island of Bathos in 1793. There, he and his thirty-two followers enjoyed relative health and harmony, and freedom from religious expectoration. The group did away with most institutions: there were no marriages, no laws, no church, no government, and very few executions. In the evenings, it was to the groups liking to eat grubs while gathered around “Dave,” a free slave from Patagonia whose head “was shaped like an anvil.” Dave shouted out songs and lashed at metal objects with his tongue, forehead, and elbows, and otherwise made a tremendous racket, dressed in whatever clothes the women had hurled at him.

Cluxton’s utopia lasted six days. But it was, in the words of one follower “a long time.”

It is in the spirit of such outrageous crap that A Western Front expels from its musical gizzard sixteen songs (and 63 minutes) of swaggering, noisy, naively frank or openly ironic crunch-and-squeal. Many of these tunes have choruses that you can sing alo ng with. FULL BLOWN DAVE is a smacky, phlegmatic, goobery record that will make proud the joyful and lumpy Daves of this world and will make children of all ages chirp and bellow.

A Western Front has out-lasted most things. They’ve been together for years and have recorded CD’s, LP’s and 45’s. They’ve lived and worked in such high fashion cities as London, Los Angeles, New York and Los Gatos. They’ve been dubbed “The Popular One” y an assortment of hair-dressers and businessmen. They’ve eaten more candy corn in one sitting than any musical outfit around. They wash it all down with gin.

Okay believe it or not, this was the very first album ever to be made available for download on the Internet. No shit!
web.archive.org/web/19990220001351/http://www.iuma.com/quagmire/

So that’s reason enough to get it. But wait there’s more!
It’s Full-blown and super-sick for fun fashion!

“…you’ll be converted instantly! Either that or you’ll be blind, deaf and dumb. It all adds up to fifteen clever and hip tunes.”
– Baby Sue

FULL BLOWN DAVE was recorded on a Tascam M-16 analog 16 track tape machine, and mixed to Panasonic 3700 Digital Audio Tape deck. The greater part of mastering was to edit the songs, sounds and spoken words in the appropriate order. E.Q. in mastering was u sed only on the song Shine (all other songs are heard as originally mixed). Microphones used were: SURE SM 57/58’s, SURE Beta 58 and AKG 451 only.

The artistic concept in the recording and mixing of FBD was to push the sound of our songs back through the speaker cabinets, drum heads and microphones in order to create a uniquely grotesque and Full-Blown sound and continuity to the album. Key roles in this process were played by the ARP 2600, distortion, absence of DBX noise reduction, analog tape sounds, radio, and the guitar stylings of DAVE MAYER.

for info regarding AWF or other quagmire products please send your address to quagmire, the label p.o. box… aww shit we don’t have this p.o. box anymore. just go to quagmirerecrods.com 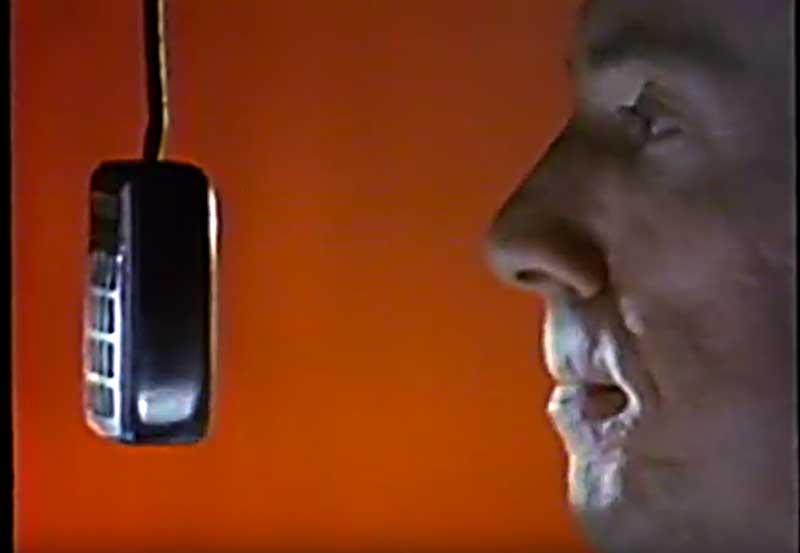 ← Peaking in Babylon The Dance Of Antoine →