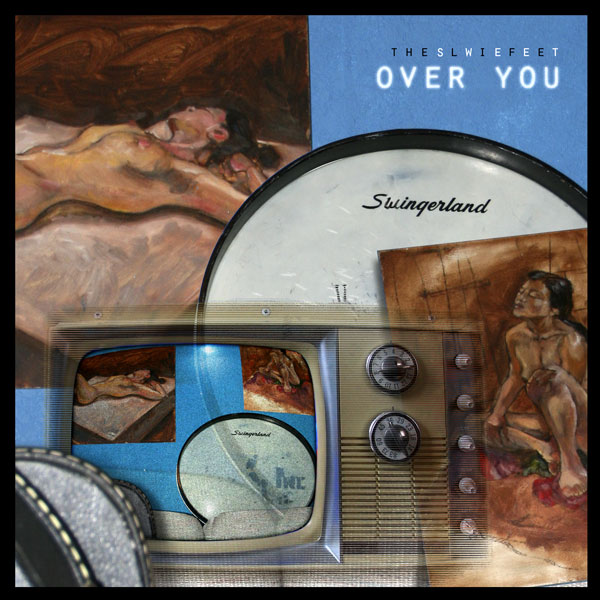 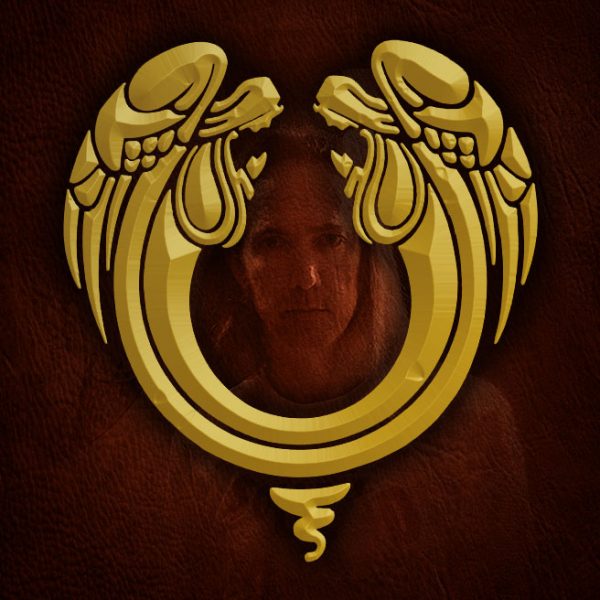 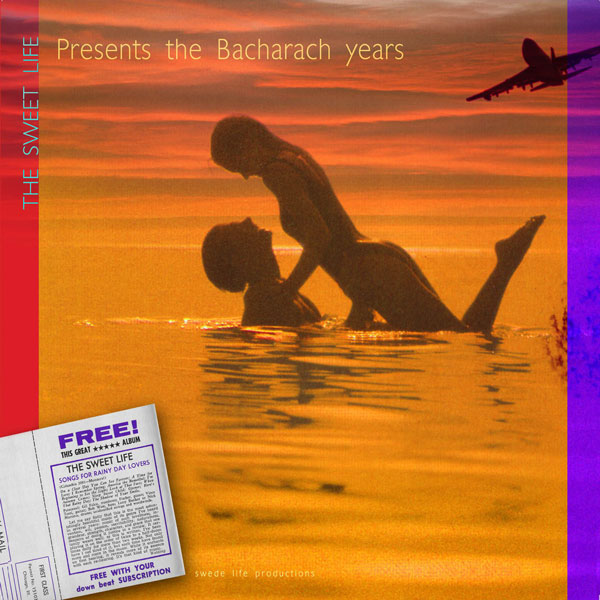 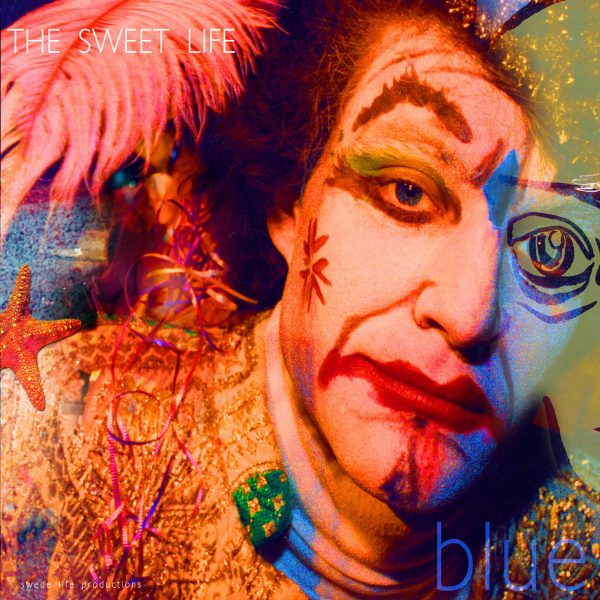 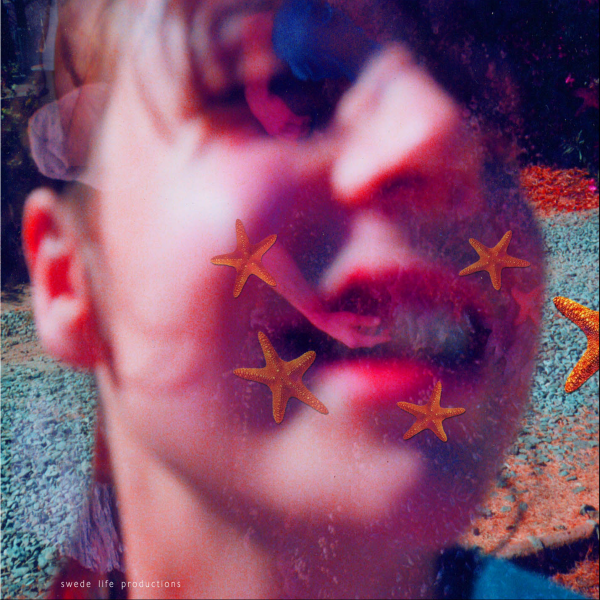 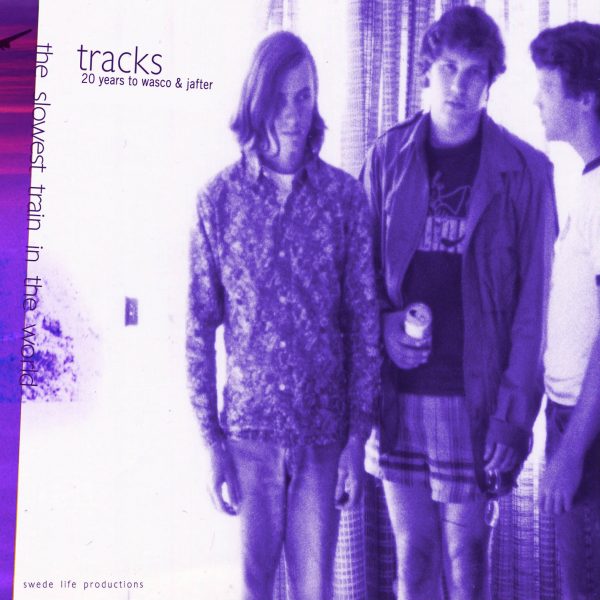 Possibly the last thing Tim listened to as I found this in his CD player on that day. 2004 was a shit year for us and is well reflected here. 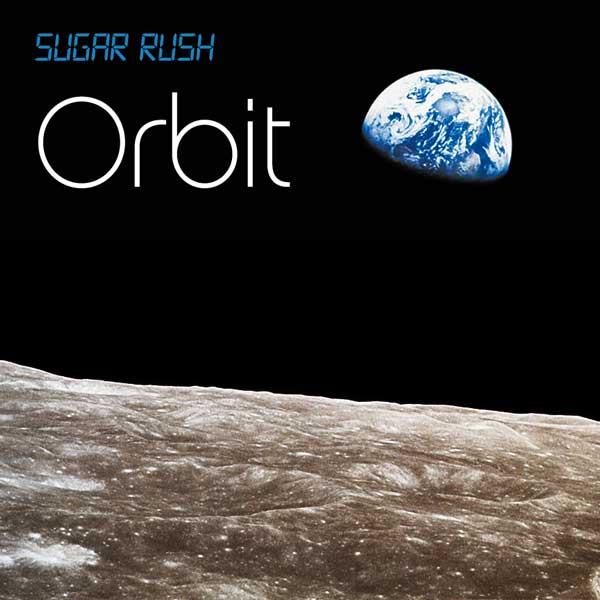 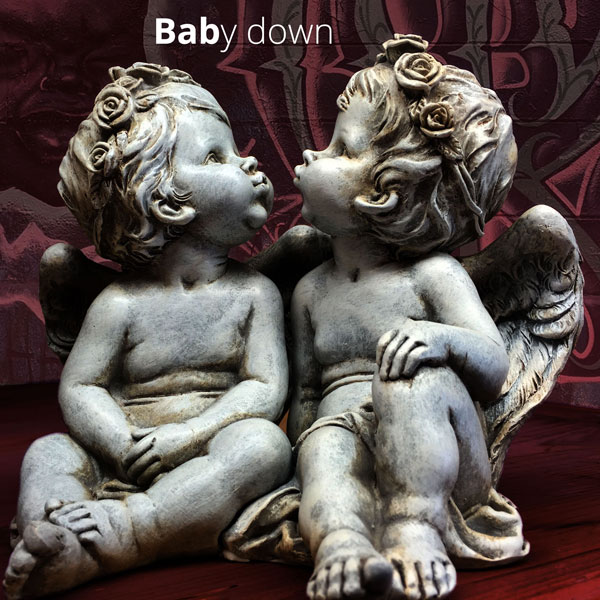 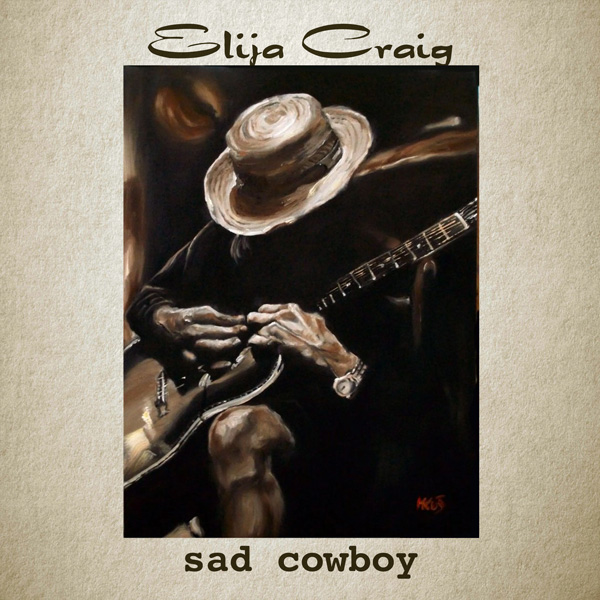 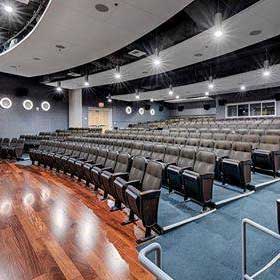 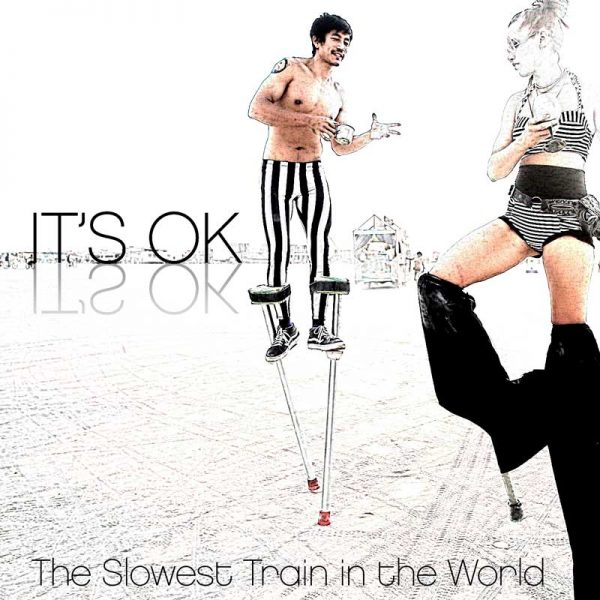