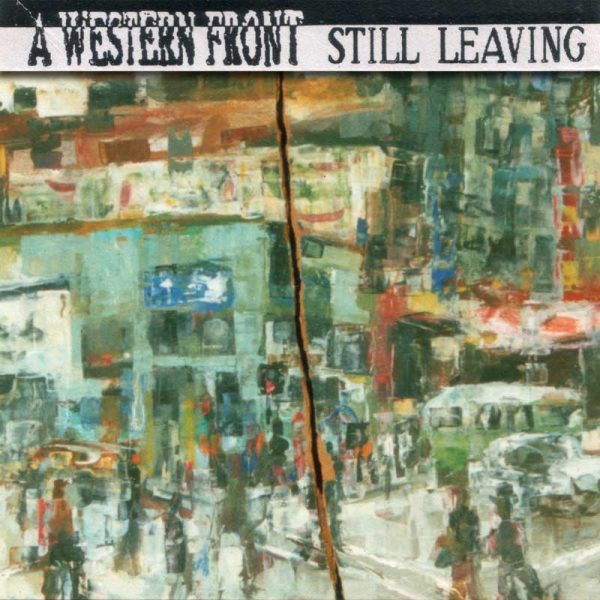 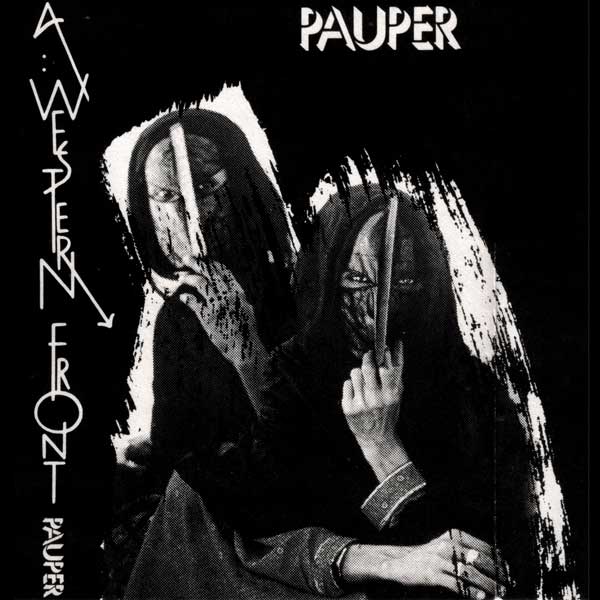 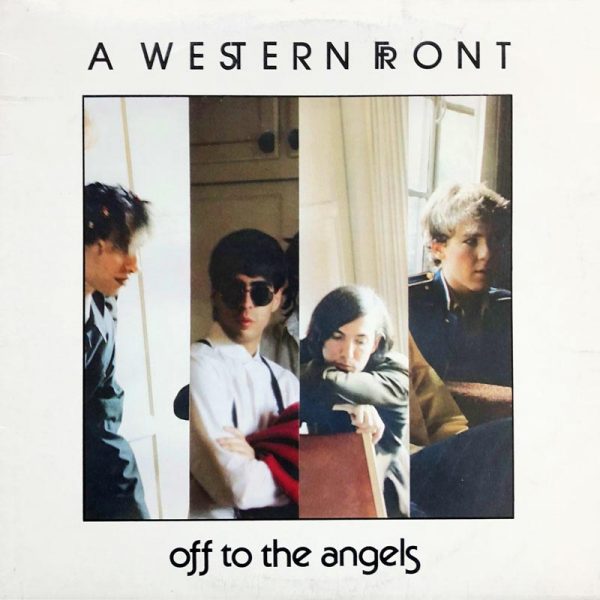 off to the angels 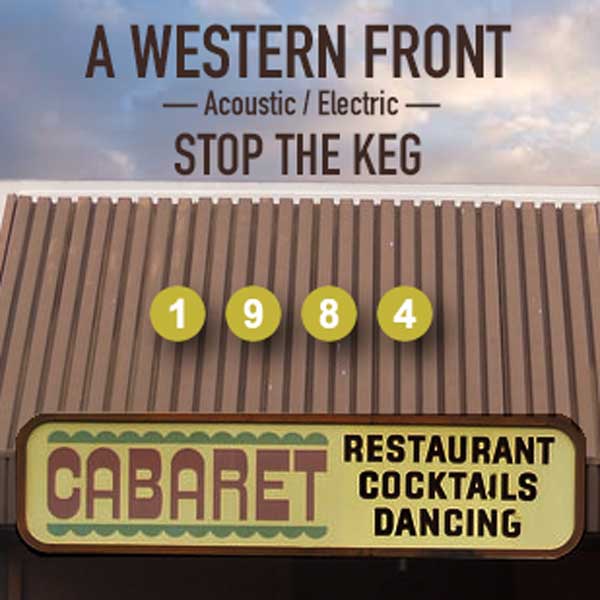 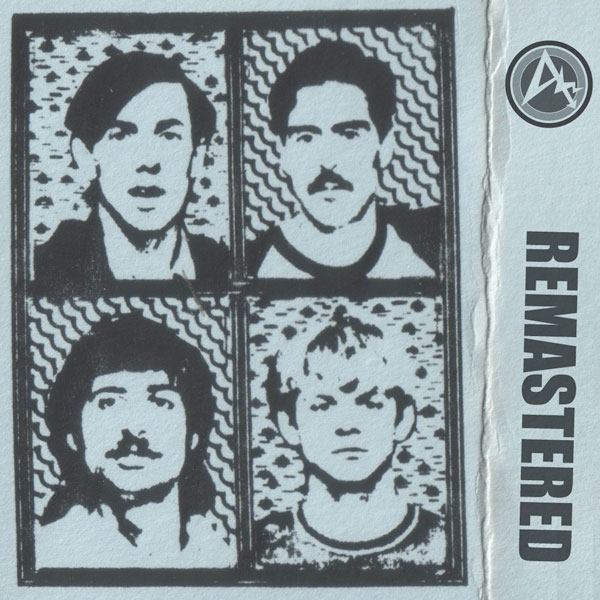 Add some words… Yea… YOU. 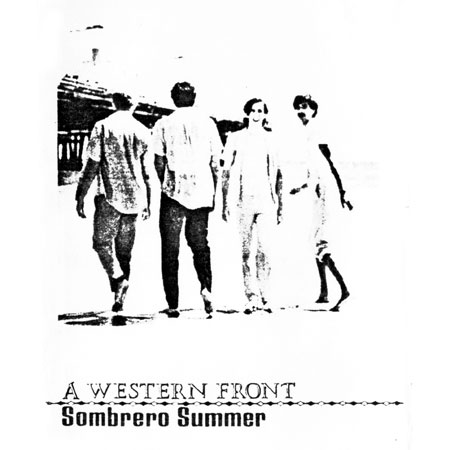 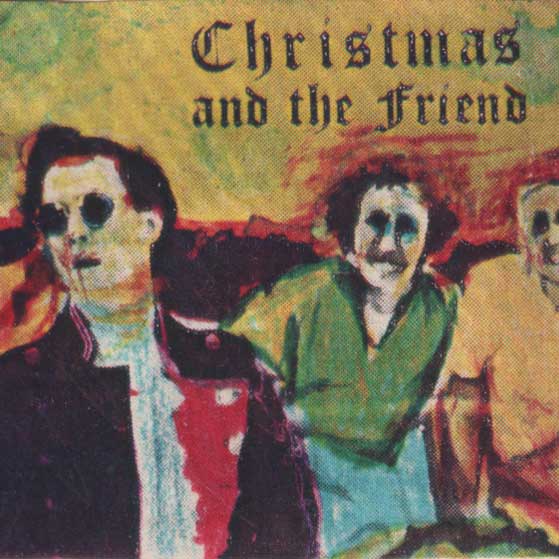 Christmas and the Friend (EQ’d) 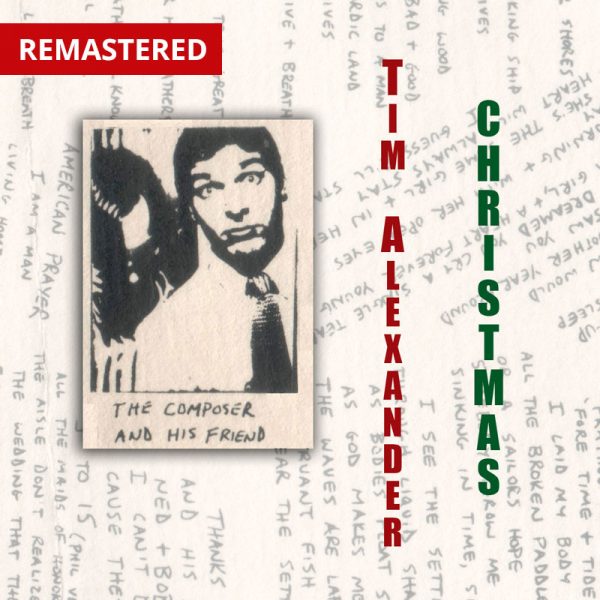 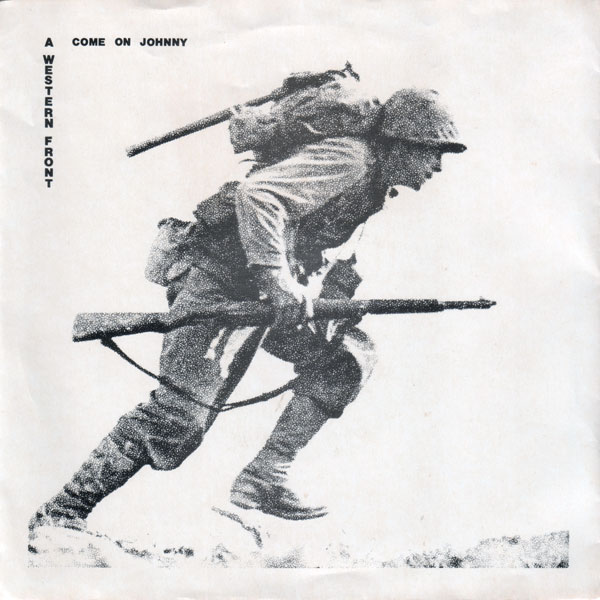 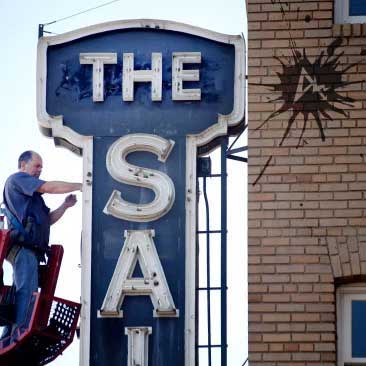